I'm delighted to say that this panel, entitled "Abandoned", was featured in the July 2016 edition of Silvershotz - the international Contemporary Photography Magazine.

Fifteen of the images were awarded the Associate Distinction by the following bodies:
Irish Professional Photographers' Association in November 2013.
Royal Photographic Society in June 2013
Irish Photographic Federation in April 2011

The statement that accompanied this panel read as follows:

"Old and abandoned buildings have been attracting me for several years now and I’ve spent many happy hours photographing their interiors; but it was only recently that I began to think of it as a project.

In visiting these sites I often wonder what stories remain untold; what lives started and ended here.

I have sought to show that abandonment occurs at every stratum of society and my panel includes images from a convent, a linen mill, a large farm house and other, more humble dwellings.

I am intrigued by the things that are left behind; the little mementos of lives forgotten and abandoned.

It is important to me that these sites are respected, so I bring nothing in and take nothing out. The scenes shown are authentic and not posed in any way, but have been photographed as they were found." 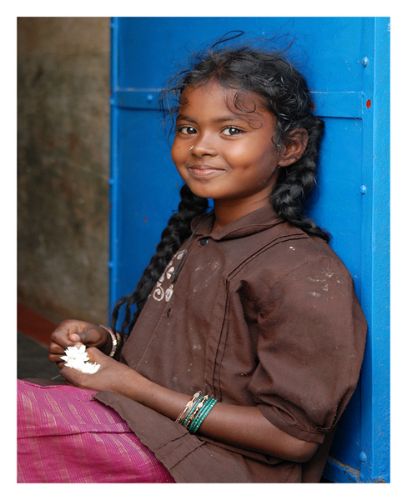